Damned to the heart of darkness

Those unfortunate enough to need protective psychiatric care in Harare are surely among the damned of the earth.

The only lock-up is the Annexe at the government’s  main Parirenyatwa Hospital, otherwise known as Ward 12, the psychiatric unit (pictured right) in the former colonial-era Lady Chancellor building. Much as the badly paid nurses and staff are dedicated, they work in fearful conditions with hardly any proper resources at hand.

On visits there, I saw scenes of despair rivalled only in movies. Troublesome inmates are handcuffed to the railings, one is doing fierce karate moves against some invisible demons in the common room and another is waving his arms and cursing at a television tuned to the local ZTV station but without sound; the speakers are broken.

Many of the 100-or-so inmates are sedated and wander about aimlessly. One of the young women is a crystal meth addict. It works like this, her relative says. Dealers give out the addictive ‘tik,’ as it is known in Cape Town and South African cities blighted by massive crystal meth abuse, for free to start with. As soon as the victim is truly dependent within days the Harare dealers demand payment with violent menaces; the victim has to steal or turn to prostititution if she isn’t already a sex worker to get the next fix.

This young woman has ‘O’ levels but had no chance of getting a job in the crumbled economy. She turned to unsuccessful street vending where she fell prey to the ‘tik’ merchants. ‘‘Go on, just try it, it’ll make you feel good, forget all your troubles,” they told her.

Others in Ward 12 are economic victims too. The health ministry has admitted economic hardships are at the root of much of the country’s mental afflictions, especially among the young with little to do, little hope and no dreams and aspirations.  A recently unemployed man has fallen into a deep, clinical depression after he couldn’t fend for his family any longer. Yet others are made violent or delusional by crime or cheap alcohol – the illegal brew ‘kachasu,’ which drives you mad in the end anyway, and the particularly lethal ‘Zed,’ a cane-and-almost-anything else-based spirit that sells or a few cents for the equivalent of a quarter jack. The inmates are woken at 5.00 am for cold showers, meals are a watery maize-meal gruel, dry sliced bread and tea. Smoking is forbidden because anyone who lights up would likely get mobbed for a cigarette – as would anyone whose better-off relatives brought in pizza or Nando’s, something with a whiff of nourishing cooking. On admission, spectacles are not allowed at first in case they are broken into blades. For the worst of the admissions, there are single cells for solitary confinement that resemble a walk-in money safe. Guards surround the two separate lock-down wards at night, rattling handcuffs against the bars to try and wake patients and silence their screams and nightmares here in the very Heart of Darkness. 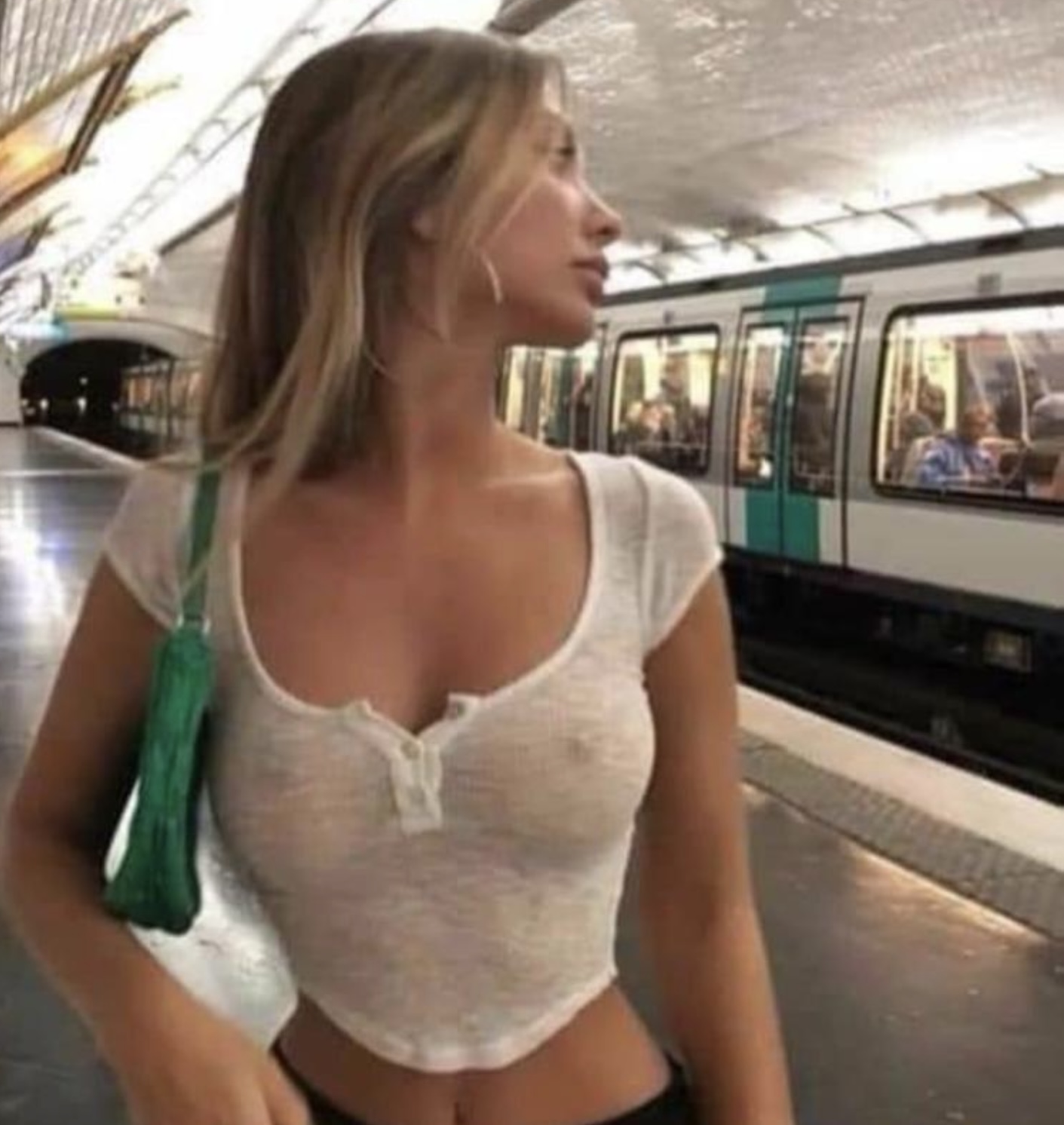 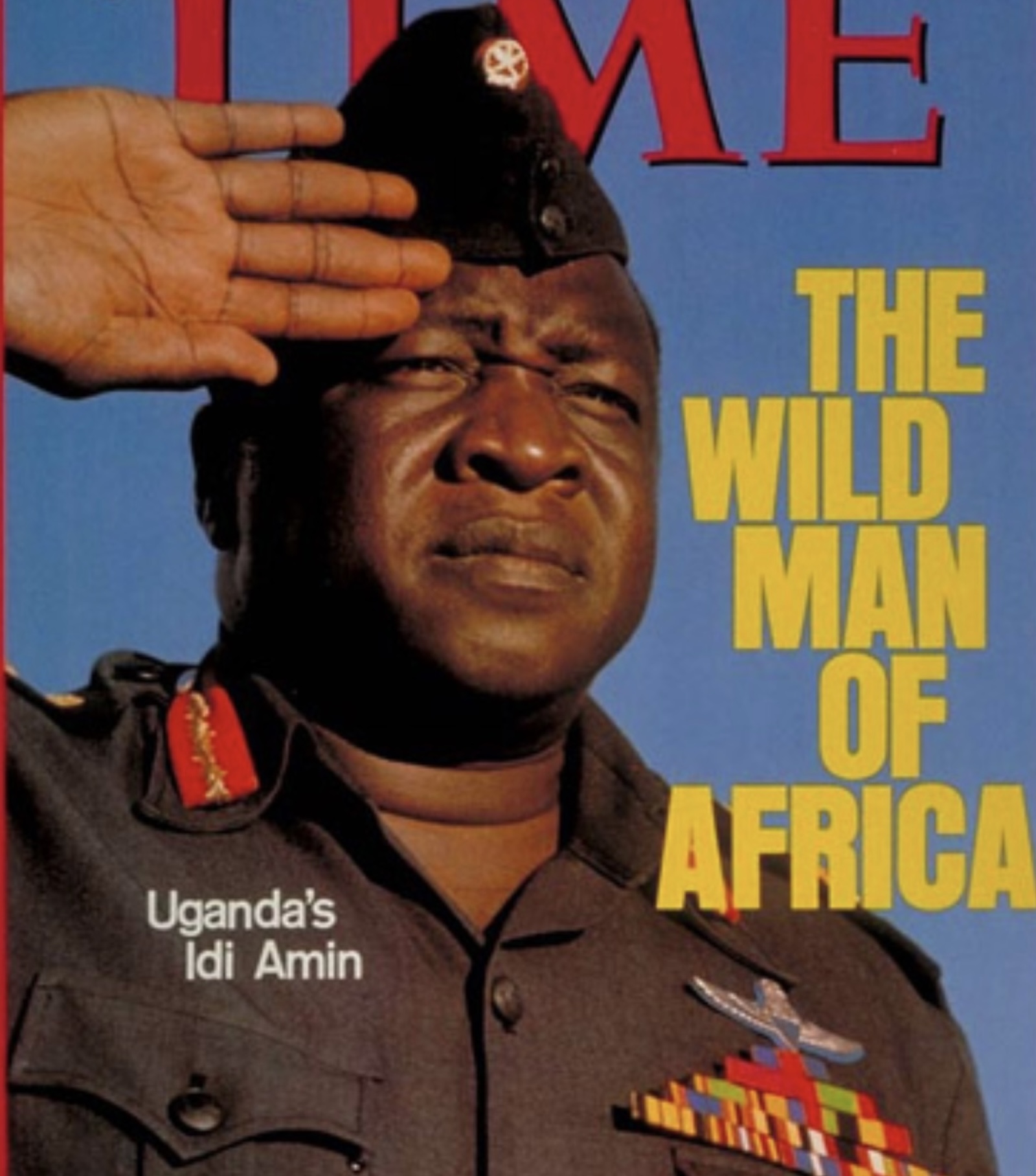