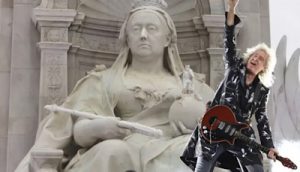 Every year the British announce their New Year Honours list in recognition of a lifetime of service for almost everything except fixing the kitchen sink.

We all know a Knighthood is a Sir and the equivalent for women is a Damehood or a Dame. 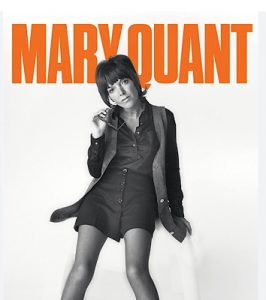 This year Dame Mary Quant gets another plaudit  – CH for the archaic Companion of Honour to add to her name.

Back in the permissive swinging 1960s, she was the fashion guru who popularised the mini-skirt, the very mini mini-skirt (which fashion rivals dismissed as a “a sky-high hemline fad” and the ever to get hotter hot pants.

It’s hard for some of us to believe she is now 92.

Down here in Africa our cotton weavers once sold lots of denim cloth to Mary Quant’s  boutiques. Big rolls of our denim could make an awful lot of mini-skirts.

Brian May, guitarist with the band Queen, who had some tricky times with Freddy Mercury’s erratic genius, gets a knighthood this year for his services to music, and later for his work as a conservationist and a champion of animal rights.

In the past, David Bowie and others have refused knighthoods. Brilliant wheelchair-bound physicist Stephen Hawking, who revolutionised thinking on Outer Space the Black Hole, said not enough attention was being paid to teaching science in schools. And John Lennon sent back his MBE (correctly termed Member of the Most Excellent Order of the British Empire!) when the Vietnam war was raging.

Football’s David Beckham is apparently annoyed he hasn’t received a knighthood yet. 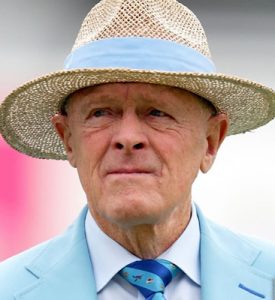 Cricket’s Geoffrey Boycott got one in 2019 despite having been convicted for the violent assault of a girlfriend.

In a French court, he claimed the lady slipped up and injured herself when she was trying to throw his clothes out of a hotel window. It was obviously that kind of relationship.

After West Indian cricketers began being honoured, Boycott went on record saying he would need to “black up” his face. Women’s groups were outraged when he was finally knighted, but he said he couldn’t “give a toss” about that.

From time to time, Sir Geoffrey has been in the commentary box at cricket here in Zimbabwe, but that doesn’t mean he still isn’t a cad, a tosser, or more bluntly, a wanker.