Remember the good old bad old days? We all smoked, sometimes behind the bike shed at school. It’s a no-no now.

Movies dating back pre-1990s had police detectives, spies and gangsters all puffing away madly. Smokey bars, clubs, casinos and crooks’ offices were the norm. For atmosphere, twirls of blueish smoke rose from ashtrays. Not any more.

Smoking was allowed in TV studios. One news presenter, the late, great Ludovic Kennedy, was caught with a lungful of smoke when he went on air. The headlines were shrouded in smoke as he let it out. He had had a quick drag before going on. 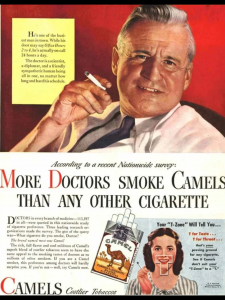 Tobacco advertising such as this promoted the addictive habit. The famously historic Marlboro man on horseback promoted smoking as a cool, grown-up thing. Marlboro Man was eventually to die of lung cancer.

In the fertile land known as Zimbabwe tobacco farming has thrived. It became a principal export and hard currency earner. Among a minority, the good old bad old days saw merriment at the old

Meikles Hotel, with heavy smoking and drinking, not only in the tobacco season.

As the worldwide anti-smoking lobby gained ground, however, tobacco growers were soon ‘merchants of death.’ It became harder and harder in Western countries to step outside and find a spot for a quiet smoke.

Most local bars and restaurants here are now smoke free too.

China, the East and Arabia are our biggest tobacco buyers today because they have fewer qualms about it. Their ashtrays are overflowing. North Korea’s Kim smokes like the demon he is.

Some say the answer to all this lies in population statistics. China has 1.4 billion people and even if a blip of them smoke that’s still a helluva lot. 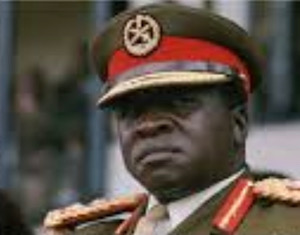 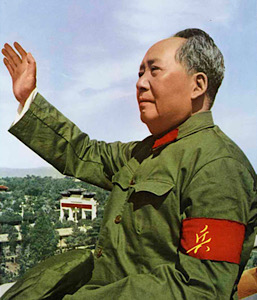 Mao had a colossal 80 million people killed during the ‘Cultural Revolution,’  also a blip of his whole population. Stalin and Hitler were puppies in comparison.

Statistically, If there was a percentage league table of genocidal dictators, Uganda’s Idi Amin would be top of the list. He had about 700,000 killed, or nearly 6 percent of the country’s 12 million people at the time of his overthrow in 1979, making him far worse than Mao and all the others in that particular way of computing it – deaths in relation to the population.

The statisticians say just 15 percent of Americans smoke these days and of all black Americans who smoke 80 percent of them use menthol cigarettes, mainly because they are sweeter and in poorer black neighborhoods relief is sought from sweet nicotine and other ‘recreational’ stuff, 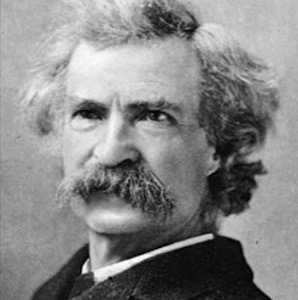 Statistics can tell any story. Mark Twain, quite loquacious on number juggling, once said “Facts are stubborn, but statistics are more pliable.”

He also borrowed from

Benjamin Disraeli who, historians say, originally coined the  phrase “There are three kinds of lies: lies, damn lies and statistics.”

Why do the Chinese smoke so much? It’s worth repeating that not all Chinese smoke but those who do, of course, amount to a massive number.

Smoking has killed more people than dictators since Sir Walter Raleigh first brought tobacco, used by native Americans, to Queen Elizabeth I. She was expecting treasure.

What do you do with it? asked the Queen. You roll it up, put it in your mouth, light it and inhale it, said the seafarer Raleigh. Seems silly to me, it’ll never catch on, Queen Elizabeth the First replied.