Once upon a time here at home in Zimbabwe a swap meant a fair swap – in the playground, two marbles for two crayons, one football card for another, licorice sweets for toffees, unless the school bully has had a hand in it. Later on, we swapped phone numbers.

Today fair play exists neither in our politics nor our courts of law. 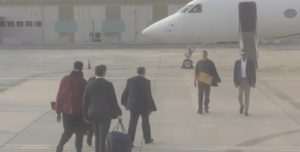 Now, In the outside world, an openly lesbian American basket ball player has been swapped for a prolific Russian arms dealer. The prisoner exchange took place at a secluded strip of an Abu Dhabi airport in scenes straight out of Cold War novels and films. 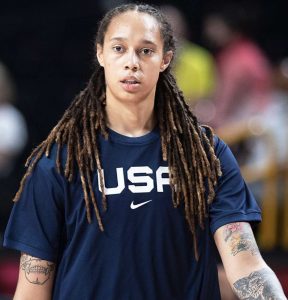 Hardly a fair swap, but the schoolyard bully this time was none other than the psycho Mr Putin,

Brittney Griner, 32 and 6ft 6 inches tall, was sentenced to nine years, some of it in a Russian penal colony, having been found with a tiny bit of cannabis oil, medicinal and legal in the US, in her sports gear on arrival for a tournament in Moscow. As an Olympic gold medalist twice, her LBGT status, despised by the Russian hierarchy, was no secret.

Viktor Bout, 55, got 25 years in the US for arms trading, much of it in Africa, that earned him the moniker Merchant of Death.The 2005 film Lord of War starring Nicholas Cage was loosely based on his murderous exploits after the collapse of the Soviet Union. 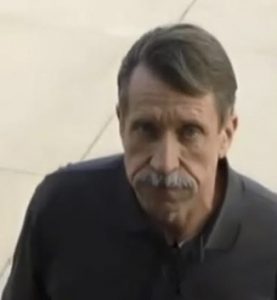 The saying  “All is fair in love and war” literally means it’s alright to abandon fair play in love and war. The love fest* when Brittney got home to her wife saw a few blushes that the psycho had got one over on the Americans.

Peter Hain, remembered in Southern Africa as the anti-apartheid activist who dug up cricket pitches and barricaded sports venues and later became British foreign minister, was one of the first to point out the evil nature of Viktor Blount in 2000, soon after the Soviet demise.

Massive abandoned Soviet arsenals were up for grabs and Blout went in for the kill. Millions of his Kalashnikovs went everywhere, some to Zimbabwe laundered through ‘legit’ local and foreign middlemen.

For sale also: stockpiles of ammunition, grenades, rocket launchers, sniper rifles and sophisticated missiles. It is impossible to tell how many deaths can be laid at Bout’s door but the number would be considerable. He has denied selling to the Taliban and al Qaeda, but he would, wouldn’t he?

Zimbabwe, through the sanctioned former white minority government at war and still existing restrictions on arms acquisition on grounds of continuing human rights issues, has long had to deal with off-the-books dealers like Bout and his ilk.

Saudi billionaire arms trafficker Adnan Kashoggi, with whom we dealt occasionally before his death in 2017, insisted “there’s is no such thing as a bribe. It’s called a commission or a facilitator’s fee.”

When newly independent Zimbabwe bought Brazilian Cascavel armoured cars for US$ 90 million way back in the early1980s our principal facilitator of senior military rank received a tidy US$ 3 million as a personal fee.

As Hain put it Bout was “the centre of a spider’s web of shady arms dealers, diamond brokers and other operatives”  around the developing world.

It all sounds too familiar in these parts. 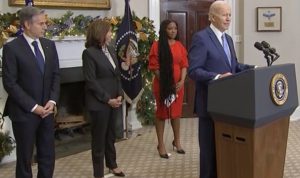