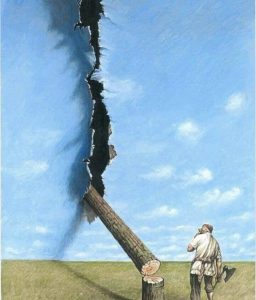 What have you been up to? Where have you been? I’ve been working, old guys say. For some reason that annoys me. I’ve been retired for seven years now from 50 years of journalism and I never wore it on my sleeve. The new media has changed everything and has no place for old timers. Had I been a mechanic I could be fixing cars. Working!

A doctor who does part time work in Zimbabwe in our collapsed public health service – where there are no drugs or proper medical equipment – says yes, it’s depressing when you see people needlessly dying but you have to put that aside, put it away, or you’d go mad. Put it in another place somewhere you can’t visit, and that needs  great strength of mind and body. 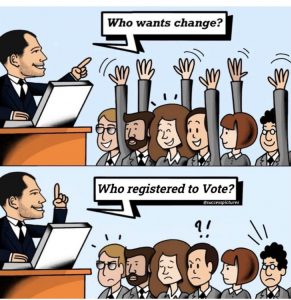 Turn off the world news and turn on your music. Easier said than done. Ortega in Nicaragua has become as much of an ogre as the dictator the once much admired Sandinistas replaced. Are he and others still proclaiming the revolutionary credentials they started out with? And Putin? Did Gorbachev destroy the Russian empire? Did Yeltsin take a stab at democracy that allowed the corrupt and the oligarchs to amass massive fortunes?

Former British foreign secretary David Owen was asked the other day why, instead of spending large amounts of money on weapons for Ukraine, why didn’t’ the West just have Putin assassinated. “We don’t do that sort of thing anymore,” he said. Very British of them. The last time they thought about it, he said, was to ‘take out’ cruel Ugandan mass murderer Idi Amin in the 1970s. In the end, they supported the Tanzanians to invade Uganda and overthrow Amin, who was flown out by the Libyans and was to die in comfortable old age in Saudi Arabia.

Climate change and activists chucking white paint on things to protest against milk that comes from cows that spoil the environment. What a world. And now all the hoohah about Queen Elizabeth and the 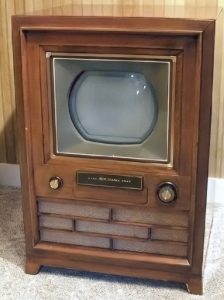 British Empire.(This was the 12 inch TV a very few people had to watch her coronation in 1953.)

The South Africans want the stolen diamonds back and reparations in general so – according to one cynical commentator – they can rebuild schools burnt down by restive youth of the present day and burn them down again. Burning down schools means what exactly? They are not the worst emblems of misrule.

The Indians want the majestic Kohinoor diamond back. Truth be told, they stole it first. Clans of Persia, Iran of today, had claims to it, an Afghan fiefdom got it and in a war with ancient India their monarch was tortured and killed, and off it went, ceded much later to Queen Victoria in the Treaty of Lahore, supposedly ending bloody tribal wars in what is now Pakistan.

The Queen oversaw decolonisation in Africa, starting in 1957 with the independence of Ghana, five years into her youthful reign. Public records show she got on famously with Nkrumah, joking, sipping drinks and celebrating with smiles. Despite his passion for socialist Pan-Africanism that scared the Americans in the Cold War era, Nkrumah was overthrown nine years later while visiting Chairman Moa in China, His aides heard the news on the BBC world service radio and when they told him he said: “How can that be? My people love me.”

Some say Nkrumah became a bit of a rotter, setting the precedent for corruption and delusional misgovernance in post-colonial times.

Oldies, working or not, will remember Lilliebulero, opening theme of the BBC shortwave radio news we used to listen to a long time ago. Look it up on Google or listen on YouTube https://youtu.be/ssw7cn2TbF0