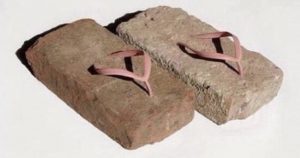 Government ministers in Zimbabwe admit that underpaid rank and file soldiers and military personnel on duty – and the police as well – are getting worse food rations than inmates in our already bankrupt prisons.

The unformed forces have a gruel of sadza (maize meal) and beans but don’t have any cooking oil. Sometimes while on duty they go without any food for a whole day and their plight is  “a threat to national security.”

Official transport is rarely there for them, nor is decent accommodation. For their poverty, they are 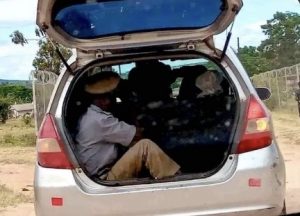 “humiliated”  in society and called insulting names every day.

They receive about one tenth of the food items they need, says the defence minister.

So where do they find the energy to keep us safe, let alone assault suspects? Nor is it surprising that bribes are the order of the day. Several soldiers have been caught for alleged fraud and robbery, armed robbery of course. Who is to blame in the end?

The armed services receive less in the annual budget than our teetering health and education sectors but all the same, on paper, they are well endowed in peacetime for the small number of men and women in service compared to hordes of starving teachers and nurses. 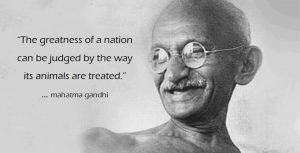 A roadblock stopped me on the way home from the vet. Why not kill the dog and give us the money you give chiremba (the doctor/vet), suggested an armed officer.

In Mexico, corrupt police kill  people. The latest scare for civilians in Ukraine is the kamikazi drone that is meant to be accurate but still whoompfs into homes. Adolf Hitlers’ pilotless V bomb did much the same over London in WWII. It whoompfed when it ran out of the pre-set range of its fuel.

Putin is conscripting young men for his war, much as Ian Smith did for Zimbabwe’s war for independence. Russian TV  showed a quartermaster issuing supplies to conscripts on their way to the battle front that included tampons.